After getting their malignant breast tissue removed through , most patients undergo breast reconstruction surgery to restore a natural-looking breast mound that contributes to a well-proportioned silhouette of the body. Depending upon the level of reconstruction that a patient is looking for, there are two surgical options for her to choose from: implant reconstruction and flap reconstruction.

WHAT IS 3D NIPPLE TATTOOING?

Nipple reconstruction through 3D nipple tattooing is performed only three to four months after the breast reconstruction surgery when the operated area has healed completely. Some women like to go for other abstract and meaningful images such as a 3D heart or a star tattooed their breast instead of a nipple and areola. 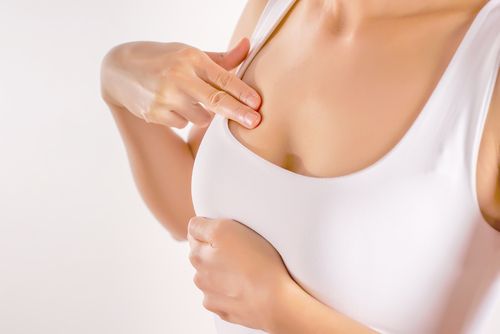 HOW THE 3D NIPPLE TATTOOING PROCEDURE IS PERFORMED

3D nipple tattooing is performed as an alternative to surgical nipple reconstruction by incorporating the trompe l’oeil technique that allows for representation of light and shadow, helping achieve an illusion of protrusion in the newly designed nipple.

The 3D nipple tattooing procedure can also be performed in conjunction with traditional surgical nipple reconstruction by using a wide range of colors and techniques to restore the natural color of the areolae and nipples and also enhance their symmetry.

The procedure incorporates the use of oscillating needles that have been dipped into pigment. The needles are then inserted into the skin tissue of the target site and the pigment is transferred within. The idea is to create an exact image of the nipple that is only two dimensional and appears extremely real when viewed from a distance.

While typically the 3D nipple tattooing procedure is able to produce impressive results in only one session, in some cases the patient might be required to go for subsequent touch-up sessions to obtain the desired results.

WHAT ARE THE BENEFITS OF 3D NIPPLE TATTOOING?

Doctors Lupo and Fontenot have a great deal of experience with breast reconstruction, including reconstruction of the nipple and areola. Find out more about 3D nipple tattooing – contact our office for a consultation.